‘It’s a movie about old age, not about robbery. It’s about a load of old people.’

Who doesn’t like a good movie? But who could imagine that one day, people will identify you with a character you played in one of your 133 movies? 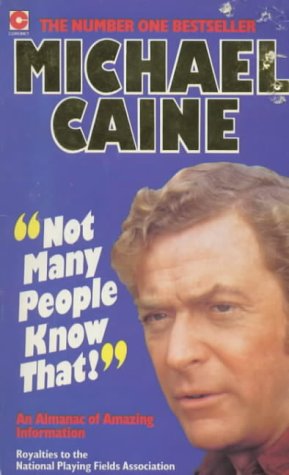 ‘Not everybody know that’ each time he went to Heathrow he was wondering when a confused border control officer reading his name on his passport -Maurice Joseph Micklewhite, would ask ‘Are you Michael Cain?’ and, after eight decades, he legally changed his birth name to his stage name.

The actor had to pay the price for global success in more ways than one; for decades everybody tried to imitate his signature voice ‘ “I kept my cockney accent in order to let other working class boys know that if I made it, they could do it too.’

Living at present in UK, in an old town on the right bank of River Mole, Leatherhead, the actor is proud of his working class roots, even we all know, he is the King of ‘King of Thieves’.

While his name is the result of his acting carrier, his latest Premiere is inspired by real events and dramatises 2015’s Hatton Garden heist. Perhaps, you know that!…

When the stars walked on the red carpet at the Premiere at Vue West End, in Leicester Square, to watch their latest masterpiece, Sir Michael Caine said: ‘It’s a movie about old age, not about robbery. It’s about a load of old people.’